What if my waters break early?

My Story of PPROM by Karolina

WHAT IS OUR CHANCE? Pregnancy is an exciting time in life. It can also be confusing and scary if it is the first time, or if things don’t go to plan. Most pregnancies go well but some women can experience complications.

Our Chance is a campaign to raise awareness of things that can go wrong and give information and advice to reduce pregnancy risks – to help keep us and our babies as healthy and safe as possible.

A shocking 15 babies a day die before, during or soon after birth in the UK, and although some of these tragic deaths are unavoidable, many could be prevented.

In addition, the UK has among the worst rates of maternal death in the developed world.

With such worrying figures, it’s easy to understand why Best Beginnings, a charity which works to give children the best start in life, has launched an educational campaign to help reduce stillbirths and neonatal and maternal deaths.

The Our Chance campaign, which is run jointly with the stillbirth and neonatal death charity Sands, and supported by the model and presenter Abbey Clancy, aims to give mums-to-be advice about what to look out for during pregnancy that could indicate the health of the baby or the mother is at risk.

“Pregnancy can be exciting or daunting, or even both at the same time, “ says mother-of-two Clancy, “but at the end of it, our only hope is that we’ll be fine and, most importantly, we’ll have healthy babies.

“Sadly, things don’t always go to plan, but the good news is there’s so much we can do to reduce the risk of anything going wrong for us and for our babies.”

Alison Baum, chief executive of Best Beginnings, points out that the UK has a much higher stillbirth, neonatal death and maternal death rate than it should,

“The campaign is making sure regular parents across the country have the knowledge and confidence they need to reduce the risk of their baby dying or being stillbotn, with a particular focus on making sure we reach young mums and mums from black and minority ethnic groups, which are much more likely to have a baby die or for the mother to die,”

The campaign is a key element of the Department of Health’s Maternity Safety Action Plan, which aims to halve the rates of stillbirths, neonatal deaths, maternal deaths and brain injuries that occur during or shortly after birth, by 2030.

Our Chance includes a series of 25 short films including personal stories told by women who’ve experienced problems in pregnancy or just after, ranging from the importance of going to antenatal classes, to the risks from smoking and drinking alcohol during pregnancy. The films are all available on the dedicated Our Chance website and in the free award-winning Baby Buddy app which Best Beginnings has created to support women through pregnancy and until their baby is six months old. One of the women in the films is Shedenise, who gave up smoking when she got pregnant because of the risks to her unborn child, and another is Shareen, who had itchy hands during pegnancy which turned out to be a symptom of the dangerous liver condition Intrahepatic Cholestasis of Pregnancy (ICP), which can lead to premature labour and stillbirth.

An Our Chance survey found that key warning signs of ICP and other dangerous conditions like pre-eclampsia are likely to be ignored by pregnant women.

Indeed, 47.9% of respondents thought sudden swelling of the ankles, hands and feet – pre-eclampsia symptoms - was common, and 42.5% believed itchy hands and feet – a sign of ICP - was normal.

In addition, the survey found 58% of women thought a watery vaginal discharge was common or fairly normal during pregnancy, and almost 40% admitted they’d be unlikely to seek advice about it .

Plus 28% of mothers-to-be think vaginal bleeding is common during pregnancy. The Our Chance films and campaign raise awareness of these and other warning signs and the importance of seeking medical adviseif you experience them.

“There are some myths out there – some people believe babies move less in the latter stages of pregnancy, but that’s not true. Your baby shouldn’t reduce its movement towards the latter end of the pregnancy.

“So if you think your baby’s moving less than normal, seek help. Don’t worry quietly at home, but see your midwife or doctor.”

Although a great deal of maternity care focuses on the physical aspects of pregnancy, the mental health of the mother is also vital, says Baum, who points out that 23% of maternal deaths in the UK are from mental ill health and suicide.

“If we’re really going to reduce stillbirth, neonatal death and maternal death nationally, we have to inform and empower regular people and give them the knowledge and confidence to speak up when they need it, and make the right lifestyle choices,” she says.

“This is an opportunity for issues to be picked up sooner, and it could save your or your baby’s life.”

There are a number of warning signs that shouldn’t be ignored, whatever the stage of your pregnancy, warns the Our Chance campaign. They include:

:: A change in the baby’s movements.

:: Signs of bleeding or watery discharge.

:: Significant swelling of the hands, feet and face.

:: For more information about the Our Chance campaign, and to watch their videos, visit www.ourchance.org.uk

Faces of PPROM - Join in our Easter Video

PPROM Awareness how it all started. 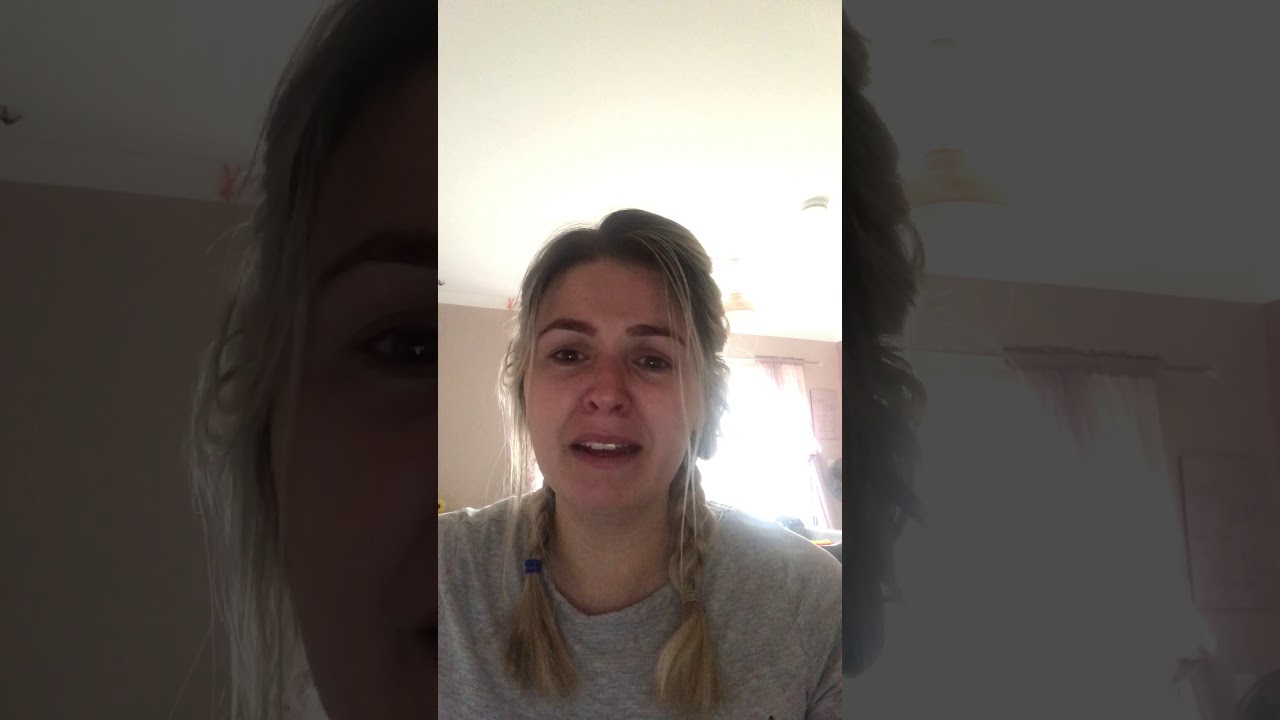